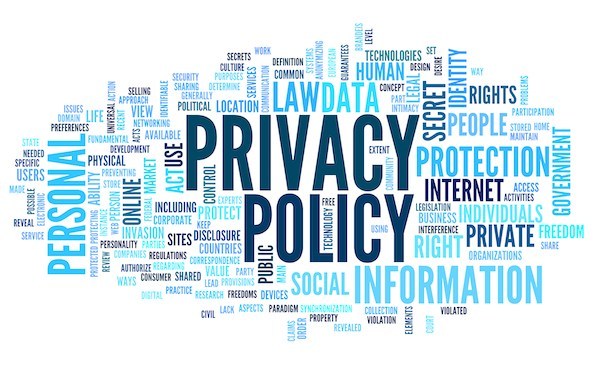 Today, 9th February 2021, around 170 countries worldwide celebrate “Safer Internet Day”, an initiative started in 2004 by the European Union which has grown beyond its geopolitical boundaries.

With data protection policies being one of the hot topics to put some regulations in place, it only seems appropriate we share our thoughts today on the future of the digital advertising industry.

Why data protection? It comes as no surprise that data is the new currency that pays the price of using the internet for free. Every digital device we use is leaving a valuable digital footprint which, with the help of sophisticated algorithms, helps advertisers build consumer profiles and retarget potential buyers with more or less personalised commercial messages.

After attempts at self-regulation by the internet giants went nowhere, Governments around the world started introducing policies and regulations like GDPR and COPPA to protect consumers’ data privacy. In addition, regulators, politicians and consumer rights advocates have started taking action against the oligopoly of tech giants. This includes launching antitrust lawsuits against Facebook and its increasing social media dominance as it acquires or copies emerging competitors, or denies them API access. For example, Facebook tried to buy Snapchat, but when the offer was refused, the former simply copied the smaller app’s features.

Consumer awareness and concerns are also growing, started by scandals like Cambridge Analytica and accelerated by mainstream news stories and the 2020 Netflix documentary The Social Dilemma.

In a recent head-to-head between Apple and Facebook, the social media giant has been trying to win over popular opinion by claiming to support small businesses, but consumers are not buying this altruistic claim. With data collection at the core of Facebook’s business model, it’s evident that the main goal is to protect its advertising revenue. While Facebook’s management doesn’t seem to have any interest in questioning and changing its business model, the digital advertising industry is having a moment of introspection, questioning unfair practices and reimagining its future. Meanwhile the tech giants are developing their own responses to the challenges.

Apple is staking its future on giving choice to consumers about whether they want to have their data available to marketers, with explicit opt-in required for data collection.

Google sees the future in moving from a unique identifier capability such as cookies to group identifiers, also known as Federated Learning of Cohorts (FLoC). People in these groups have no choice about being followed, but they are individually anonymous, so ads are semi- personalised based on their aggregate behaviour.

With accelerating focus on data privacy, the big tech platforms will certainly want to protect their revenues and this may result in an increased push for building walled gardens.

At TotallyAwesome we believe that the future of digital advertising is cookie-free and the answer for a safer internet in terms of data privacy is contextual advertising. We firmly believe that data collection is unnecessary to providing highly relevant ads to consumers. Consequently, we have not been collecting personal data in our seven years in business and instead serve content in targeted contextual locations.

To learn more about what we do to make the internet safer for kids, teens and families, contact us at info@totallyawesome.tv

Our kids industry newsletter is excellent